Steve Brightman was raised under
the wild, green canopy of the sugar maples
in Geauga County, Ohio, but he knew
these trees wouldn’t protect him forever.
He joined the Navy at seventeen, served
in California and came back to Ohio.
This would become a recurring theme.
After graduating from Mount Union College
with his B.A. in Communications and
English, he left Ohio again. This time to
pursue his M.A. in Creative Writing
at Eastern Kentucky University. Once he
earned that, he moved back to Ohio.
He worked as a retail assistant and
helped manage that storefront before
moving to Illinois, where he became
the Service Department manager for
a water treatment company. After two
years of that, yep, you guessed it.
He moved back to Ohio, this time
taking up residence in Kent, where he
got back to his writing roots and
published several collections of poetry.
During that time, he realized that
almost all of his creative friends lived
in Akron and that he was spending
damn near all of his free time there, too.
When he and his wife decided to buy
a house, there was really only one place
that mattered. Akron. The community
here and the creative wealth here is
both immeasurable and immutable.
He feels incredibly grateful to be a part
of what Akron is building for itself. 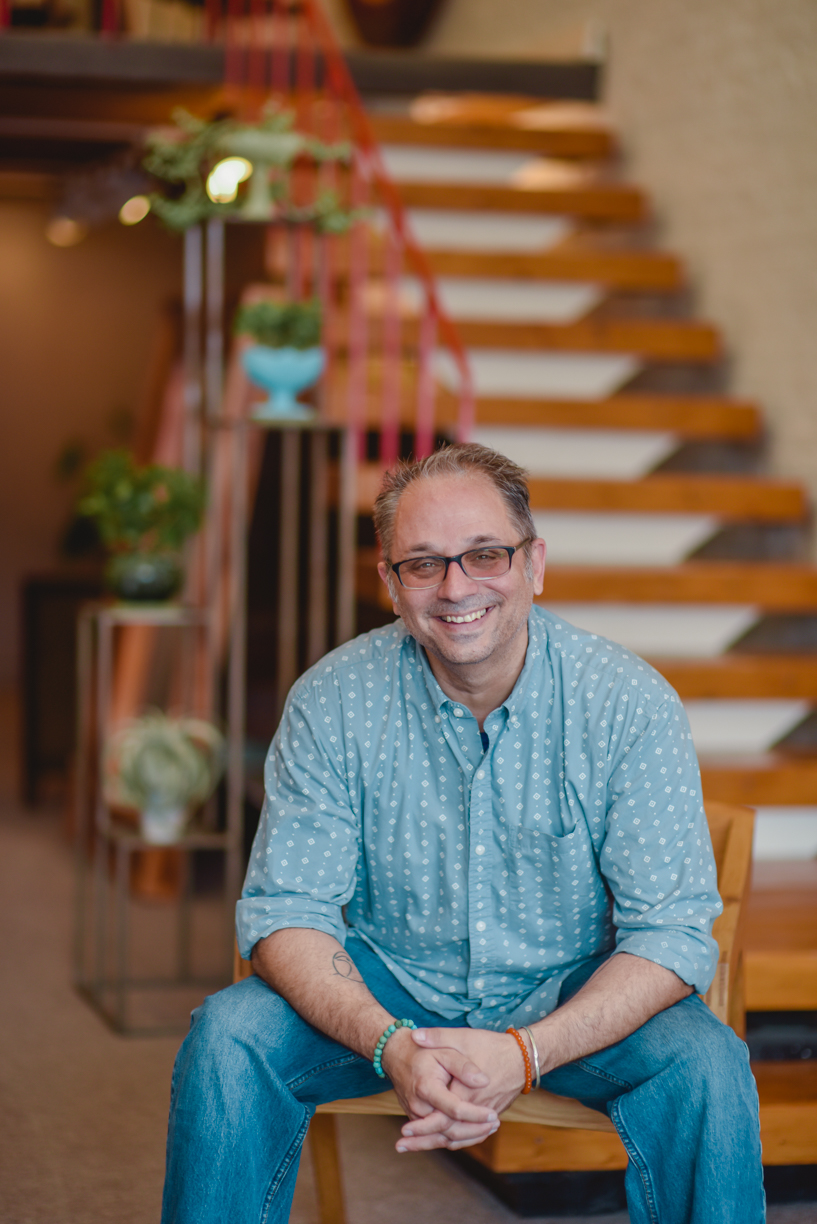 Connect with the Hazel Tree Team